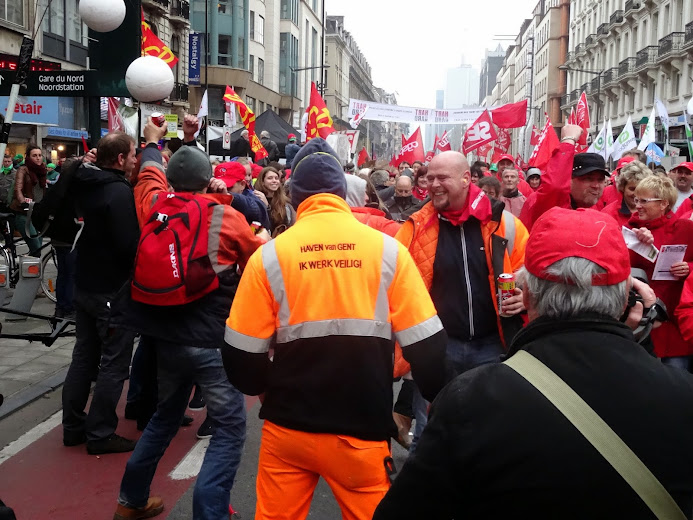 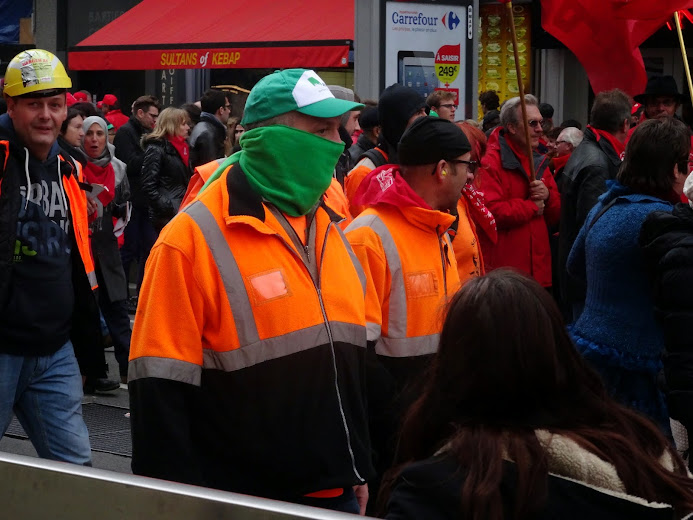 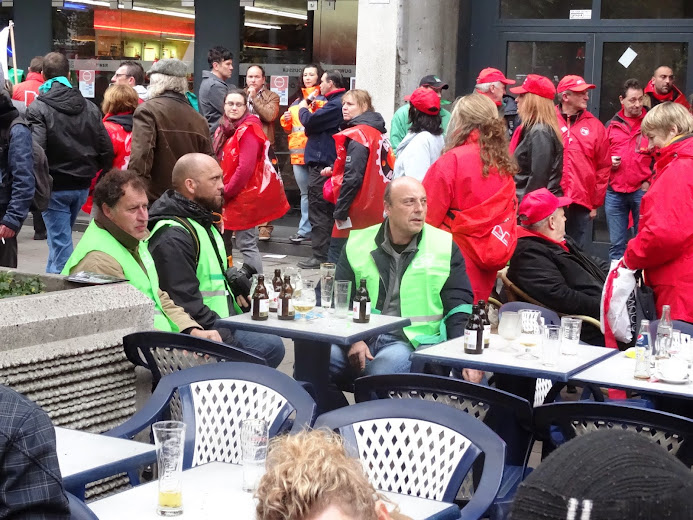 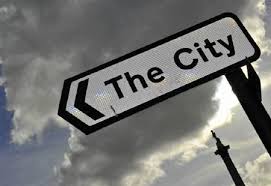 The Greek authorities have launched an inquiry into allegations that members of the country’s armed forces have helped to train hit squads formed by the far-right Golden Dawn party.

The defence minister, Dimitris Avramopoulos, ordered the investigation as Greece’s governing coalition exhibited new resolve to clamp down on the ”criminal organisation” after a Greek musician was stabbed to death by one of the group’s supporters.

Highlighting the menace rightwing extremism now poses in a nation hobbled by economic collapse and political division, the country’s president Karolos Papoulias said that his top priority was to protect Greeks from neo-fascism. ”From the time I was a young man I fought fascism and Nazism,” he told reporters as he went into talks with the leftwing main opposition leader Alexis Tsipras. ”It is my supreme duty as president of the republic to defend democracy and the Greek people from the storm that is approaching.”

The inquiry came amid revelations that Golden Dawn, which has seen its popularity soar on the back of debt-stricken Greece’s worst crisis in modern times, has not only set up a military wing but is actively training its members in the art of combat.

”In Golden Dawn we have an entire military structure with at least 3,000 people ready for everything,” one member was quoted as saying by the Sunday Vima newspaper. Pictures of recruits in camouflage and balaclavas conducting night exercises in clandestine camps were published in another leading daily on Monday. The paper, Ethnos, claimed the men, some of who were armed with knives and wooden clubs, were being trained by members of Greece’s elite special forces who sympathise with the ultra-nationalist party.

The extremists’ meteoric rise has worried Europe, with officials expressing disquiet over an organisation believed to be behind hundreds of attacks on immigrants, and more recently gay people, over the past three years. There have been many accusations that the police and judiciary are colluding with the extremists.

But the murder last week of Pavlos Fyssas, a leftwing hip-hop artist, appears to have galvanised authorities into finally taking action. On Monday two high-ranking police officers were forced to resign after it emerged they had failed to issue orders for the arrest of Golden Dawn members involved in attacks.

The resignations followed a series of raids on the party’s offices after the public order minister, Nikos Dendias, put the country’s anti-terrorism unit in charge of the investigation into the killing.

By Monday night at least 10 Golden Dawn members had been arrested in connection with the murder. A 45-year-old man belonging to the group has already confessed to the killing, according to police. The suspect, who reportedly worked in the cafe of the party’s local branch in Keratsini – the working class district in Athens where the murder took place – was charged with the killing on Saturday.

As prime minister Antonis Samaras’s government proposed that state funding for the far right group also be cut off if investigators found organisational links to the stabbing, Golden Dawn stepped up denials that it had any connection to the death. Its leader, Nikos Michaloliakos, insisted that the alleged killer was not a member of the party and had a tentative relationship with one of its 70 branches. ”He was only passing through. I cannot control what everyone does,” Michaloliakos told Kontra television in a rare interview.

Golden Dawn’s spokesman, Ilias Kasidiaris, went further, accusing political parties, the government and the media of waging a dirty war against the organisation because of its growing appeal – despite one poll showing its support had dropped 2.5 points following the stabbing.

”Golden Dawn has been radically strengthened, it has passed 20% [in the polls] and in a few months it will lay claim to the biggest municipalities in the land. We will not stop. We have justice on our side and more than a million Greeks,” Kasidiaris said.

Although surveys have shown the vast majority of Greeks expressing outrage at Golden Dawn’s tactics in the wake of the killing, polls have also revealed the party maintaining steady ground in the areas most affected by the economic crisis. One survey released on Monday showed the group sweeping Athens in municipal elections next year – prompting speculation that the government’s crackdown on the group could backfire. Especially hard-hit Greeks have lapped up the party’s outreach programme that has included providing support for elderly Greeks in crime-ridden areas and ”Greeks only” food handouts.

”For the first time they are being given a huge amount of exposure and air time,” said Alexis Mantheakis, a political analyst who said there was a possibility of the party being in government in the future. ”Before there was a media blackout and they rarely appeared on television. Instead of being deflated, all this coverage is boosting their image and boosting their support. The situation in Greece is much more serious than it seems.”